Overcoming Technological Determinism in Understanding the Digital Divide: Where Do We Go From Here?

ABSTRACT: The plethora of research on the digital divide has illustrated that in essence the gap between digital “haves” and “have-nots” is a complex phenomenon with local and global characteristics (Barzilai-Nahon, 2006; van Dijk, 2006; Servon, 2008; Warschauer, 2003 are some sources). It appears that the digital divides may not be associated with economic and social well-being as hoped for by governments and international agencies. A study by the Economist (2011) found that Africa is now one of the world's fastest-growing regions with 6 of the world's 10 fastest-growing economies in sub-Saharan Africa. For example, Uganda's GDP growth rate, one of the highest in sub-Saharan Africa, has fluctuated between 6.6% in 2011, 3.4% in 2012, around 6% in 2013 and 6.9% in the first quarter of 2014 (World Bank World Development Indicators, 2014. Yet the digital divides remain active in Uganda, with 45.9% of the population with mobile cellular subscriptions and 14.7% using the internet (International Telecommunications Union, 2012). This is largely due to deep divides between those who have resources, skills and education to reap the benefits of the information technologies and those who do not (May, Waema, & Bjastad, 2014; Servon, 2008; Warschauer, 2003). Given equal access to the technology, digital literacy sets apart those who are able to reap the benefits of the technology and those who are not. The divide between digital literacy exacerbates the inequalities caused by the information technologies, according to van Dijk (2006). He suggests that not only are the relative differences between social categories, that were already unequal in terms of “old” types of resources and capital, are ampliﬁed by the use of digital media, but the control of positions in an increasingly global, complex society and the possession of information and strategic skills to acquire and maintain these positions is increasingly unequally divided. In this way, he adds that digital media usage contributes to new types of absolute and relative inequality that add to or reinforce existing inequalities (van Dijk, 2006, p. 231). 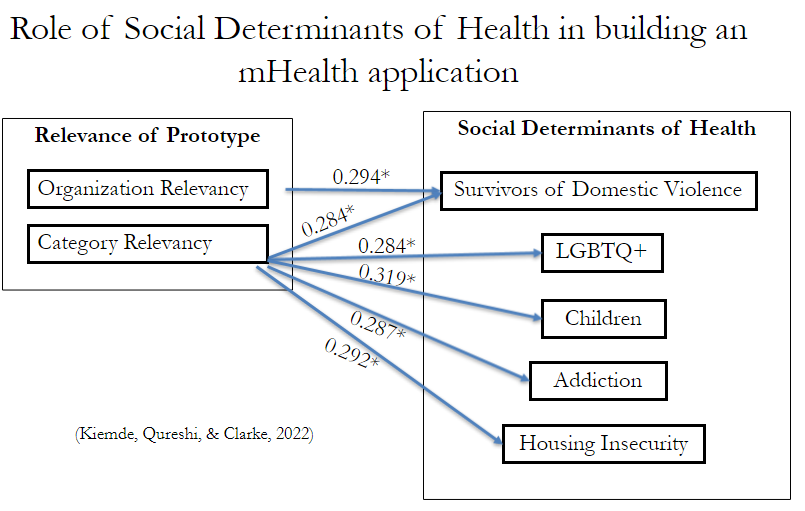